Chocolope Kush is a cross of Chocolope, our numerous Cannabis Cup-winning Sativa, and Kosher Kush, our Indica-dominant Hybrid.

The Kosher Kush has earned first place in every Cannabis competition in which it has competed and has been acclaimed as the strongest of all OG Kush crosses, finishing seventh overall in High Times magazine’s 2012 list of the world’s strongest strains.

These two crosses combine the best Sativa and Indica strains available in seed form, allowing you to select whether you want more Kosher or Chocolope. With the Chocolope Kush, pinching works well to restrict the top from extending. With this incredible hybrid, even the most inexperienced grower may expect above-average output.

Are you a Kush connoisseur who also enjoys a little bit of chocolate? , or a Chocolope fan who craves Kush’s power and flavor? This cross, in any case, has it all! Be the first in your group to run Chocolope Kush, an instant champion. The Chocolope Kush has here, as you’ve been asking, and we’ve been listening.

Be the first to review “Chocolope Kush Regular Seeds” 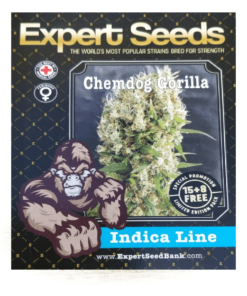 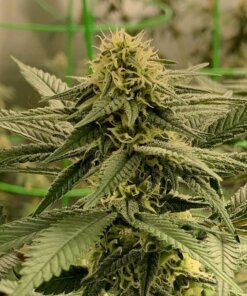 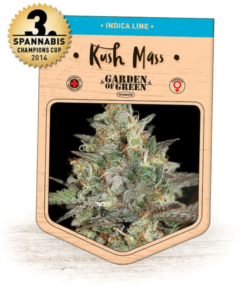 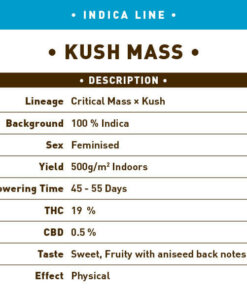 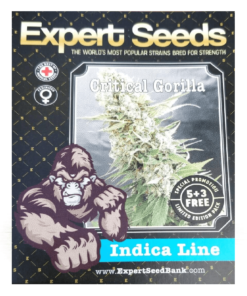 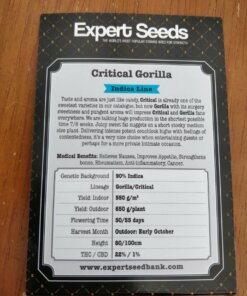 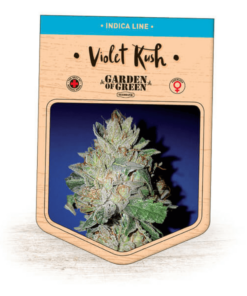 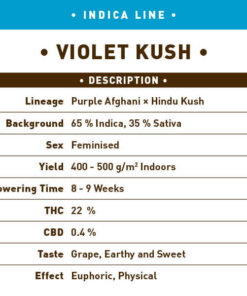 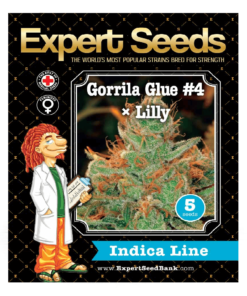 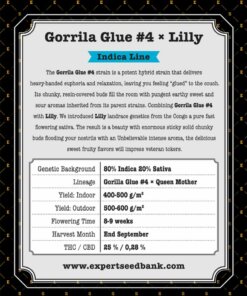 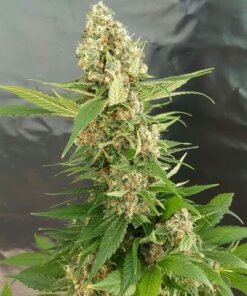